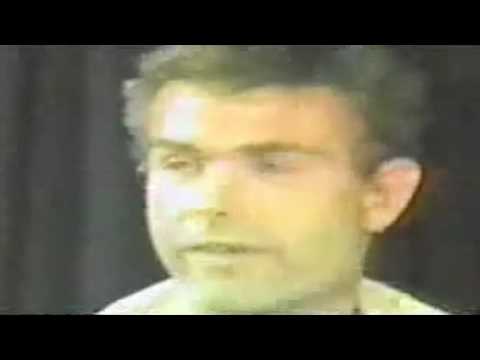 Please rate and comment
About the scientific miracles of the Quran please visit:
http://www.quranandscience.com/
http://www.elnaggarzr.com/en/

Professor Alfred Kroner is one of the world’s most famous geologists. He is a Professor of Geology and the Chairman of the Department of Geology at the Institute of Geosciences, Johannes Gutenberg University, Mainz, Germany

The American Journal of Science, published by Yale University, in dedicating a special issue to him on his 60th birthday, said … he continues to conduct his activities over several continents as a truly cosmopolitan geoscientist of overwhelming efficiency, recognized and appreciated worldwide in the Geoscience community.

Talking about the common origin of the earth and universe (The big bang theory in the Quran) He said: Thinking where Muhammad came from . . . I think it is almost impossible that he could have known about things like the common origin of the universe, because scientists have only found out within the last few years, with very complicated and advanced technological methods, that this is the case..

He Also said: Somebody who did not know something about nuclear physics fourteen hundred years ago could not, I think, be in a position to find out from his own mind, for instance, that the earth and the heavens had the same origin.