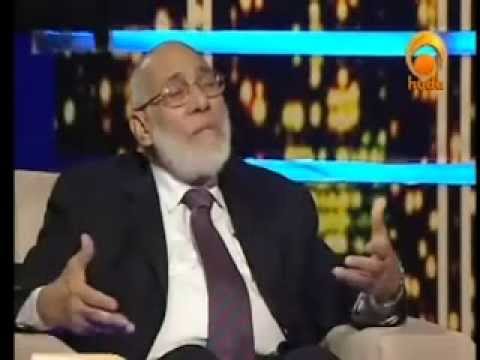 The Qur’an draws attention to a very important geological function of mountains:

We placed firmly embedded mountains on the earth, so it would not move under them… (Qur’an, 21:31)

The verse states that mountains perform the function of preventing shocks in the Earth. This fact was not known by anyone at the time the Qur’an was revealed. It was, in fact, brought to light only recently, as a result of the findings of modern geological research.

Formerly, it was thought that mountains were merely protrusions rising above the surface of the Earth. However, scientists realised that this was not actually the case, and that those parts known as the mountain root extended down as far as 10-15 times their own height. With these features, mountains play a similar role to a nail or peg firmly holding down a tent. For example, Mount Everest, the summit of which stands approximately 9 km above the surface of the Earth, has a root deeper than 125 km.24

Mountains have roots deep under the surface of the ground. (Press and Siever, Earth, 413.)
Schematic section. Mountains, like pegs, have deep roots embedded in the ground. (Andre Cailleux and J. Moody Stuart, Anatomy of the Earth (McGraw-Hill Companies: 1968), 220.)

Another illustration shows how mountains are peg-like in shape, due to their deep roots. (Edward J. Tarbuck and Frederick K. Lutgens, Earth Science (USA: Macmillan USA: 1993), 158.)
Mountains emerge as a result of the movements and collisions of massive plates forming the Earth’s crust. When two plates collide, the stronger one slides under the other, the one on the top bends and forms heights and mountains. The layer beneath proceeds under the ground and makes a deep extension downward. Consequently, as stated earlier, mountains have a portion stretching downwards, as large as their visible parts on the Earth.