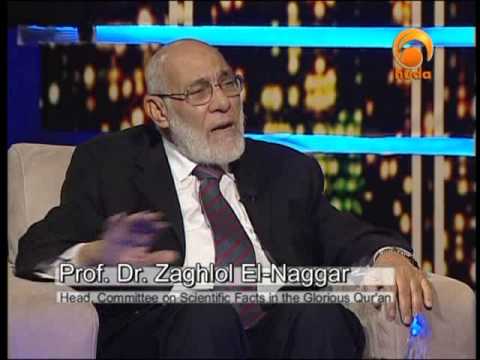 HE FORMATION OF RAIN

How rain was formed remained a great mystery for quite some time. Only after the weather radar was invented was it possible to discover the stages by which rain is formed.

According to this discovery, the formation of rain takes place in three stages. First, the "raw material" of rain rises up into the air with the wind. Later, clouds are formed, and finally raindrops appear.

The Qur’an’s account of the formation of rain refers exactly to this process. In one verse, this formation is described in this way:

It is Allah Who sends the winds which stir up clouds which He spreads about the sky however He wills. He forms them into dark clumps and you see the rain come pouring out from the middle of them. When He makes it fall on those of His servants He wills, they rejoice. (Qur’an, 30:48)

Now, let us examine these three stages outlined in the verse in more detail.

FIRST STAGE: "It is Allah Who sends the winds…"

Countless air bubbles formed by the foaming of the oceans continuously burst and cause water particles to be ejected towards the sky. These particles, which are rich in salt, are then carried away by winds and rise upward in the atmosphere. These particles, which are called aerosols, function as water traps, and form cloud drops by collecting around the water vapour themselves, which rises from the seas as tiny droplets.

SECOND STAGE: "…. which stir up clouds which He spreads about the sky however He wills. He forms them into dark clumps…"

The clouds are formed from water vapour that condenses around the salt crystals or dust particles in the air. Because the water droplets in these clouds are very small (with a diameter between 0.01 and 0.02 mm), the clouds are suspended in the air, and spread across the sky. Thus, the sky is covered in clouds.

The above illustration shows the water droplets being released into the air. This is the first stage in the formation of rain. After that, the water droplets in the newly formed clouds will be suspended in the air and then condense to form rain. All of these stages are related in the Qur’an.

THIRD STAGE: "…and you see the rain come pouring out from the middle of them"

The water particles that surround salt crystals and dust particles thicken and form raindrops, so, drops that become heavier than the air leave the clouds and start to fall to the ground as rain.

As already discussed, every stage in the formation of rain is related in the verses of the Qur’an. Furthermore, these stages are explained in exactly the right sequence. Just as with many other natural phenomena on the Earth, Allah gave the most correct explanation of this phenomenon, and made it known in the Qur’an centuries before it was discovered.

In another verse, the following information is given about the formation of rain:

Have you not seen how Allah drives along the clouds, then joins them together, then makes them into a stack, and then you see the rain come out of it? And He sends down from the sky mountain masses [of clouds] with cold hail in them, striking with it anyone He wills and averting it from anyone He wills. The brightness of His lightning almost blinds the sight. (Qur’an, 24:43)

Scientists studying cloud types came across surprising results with regards to the formation of rain clouds. Rain clouds are formed and shaped according to definite systems and stages.