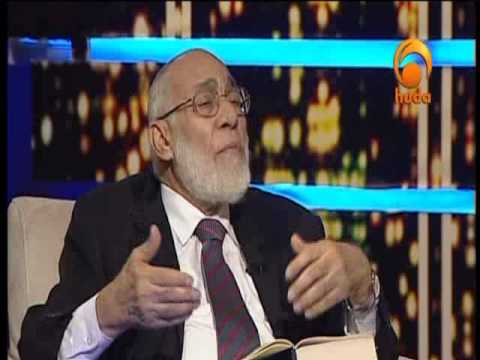 It is He Who stretched out the earth and placed firmly embedded mountains and rivers in it and made two types of every kind of fruit. He covers over day with night. There are Signs in that for people who reflect. (Surat Ar-Ra’d, 3)

Modern science says that the earth had a very different appearance in the very earliest times to that which it has now. In his book Die Entstehung der Kontinente und Ozeane (The Origin of the Continents and Oceans) in 1915 the famous German scientist Alfred Lothar Wegener proposed that all the continents had originally been one single land mass. This great land mass later came to be known by the Greek name Pangaea, meaning "all continents.1 According to Alfred Wegener’s theory of "continental drift," put forward in 1912, the continents at the two ends of the Atlantic Ocean are still moving away from one another. This theory assumed its latest, present-day state with the development of the field of science known as the tectonic plates: Continents do not move away from one another by sliding over the ocean floor. The ocean floor and the continents drift together over a layer of liquid magma under great heat and pressure and known as the "astenosphere" or "upper crust." Therefore, both the land continents on earth visible from the outside and also the crust under the sea are both in motion together.2

The Great Rift Valley is a geographical and geological formation stretching some 6000 km, from Sudan in North Africa to Mozambique in the east. The valley ranges from 30-100 km in width and is several thousand kilometers deep.4 This deep valley brought such formations as Mount Kilimanjaro and Mount Kenya into being as Africa and the Arabian Peninsula moved away from one another over a process lasting millions of years. The eastern part of valley consists of the River Jordan, the Dead Sea and the Gulf of Aqaba. It then extends southward along the Red Sea and various lakes in Kenya. Most of these lakes are very deep and below sea-level.5

The Book The Expanding Earth describes how it is not only mountains, but also certain river beds that formed due to the "expansion" of the earth:

In statements regarding the continent of America, the Utah Geological Research Center says:

The ranges and basins have been forming for the past 10 to 20 million years in response to east-west stretching of the earth’s crust. Stretching creates tension that is released by slow continuous movement or sudden movement along a fault (a break in the earth’s crust), which causes earthquakes. During an earthquake, the mountains rise while the valleys drop along the faults. The stretching continues today.6

Facts such as the expansion of the earth can only be established by comprehensive research and common data from various contemporary branches of science. For example, photographs taken by satellite, the product of 20th century technology, have confirmed the view that the continents were once complementary to one another. Highly accurate measurements have revealed that the expansion in the earth’s crust is continuing at a slow but specific rate. The presence in the Qur’an of such special information at a time when nobody could determine anything about the continents and, what is more, about formations that took millions of years to develop, once again shows that it is the word of Allah. The way that the Qur’an, revealed 1400 years ago, contains such profound information about the formation of the earth, is one of its scientific miracles.