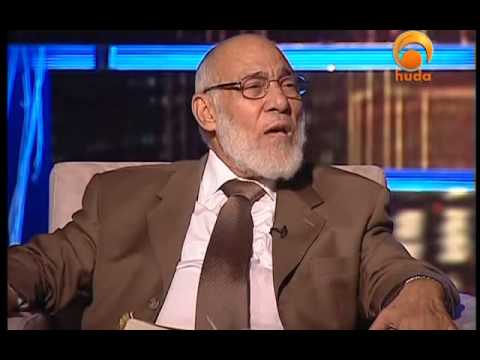 The Arabic word "alhubuki," translated as "furnished with paths" in verse 7 of Surat adh-Dhariyat, comes from the verb "hubeke," meaning "to weave closely, to knit, to bind together." The use of this word in the verse is particularly wise and represents the current state of scientific knowledge in two aspects.

The first is this: The orbits and paths in the universe are so dense and intertwined that they constitute intersecting paths, just like the threads in a piece of fabric. The Solar System we live in is made up of the Sun, the planets and their satellites and heavenly objects in constant motion such as meteors and comets. The Solar System moves through the galaxy known as the Milky Way, which contains 400 billion stars.1 It is estimated that there are billions of galaxies. Celestial bodies and systems revolving at speeds of thousands of kilometers an hour move through space without colliding with one another.

The science of astronomy was developed with the aim of mapping the positions and courses of stars, while astro-mechanics was developed in order to determine these complex motions. Astronomers used to assume that orbits were perfectly spherical. The fact is, however, that heavenly bodies are known to follow mathematical shapes, such as spherical, elliptical, parabolic or hyperbolic orbits. Dr. Carlo Rovelli of the University of Pittsburgh says, "Our space in which we live is just this enormously complicated spin network."2