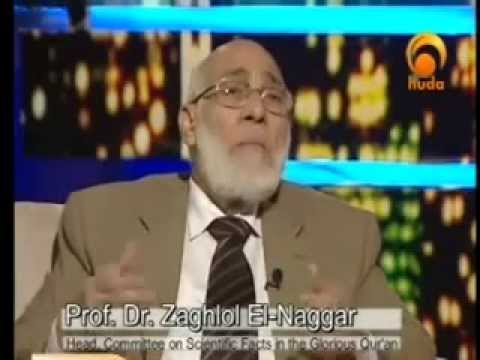 In one verse of the Qur’an, the "fecundating" characteristic of the winds, and the resulting formation of rain are mentioned.

And We send the fecundating winds, then cause water to descend from the sky, therewith providing you with water in abundance. (Qur’an, 15:22)

As explained earlier, this fecundating function of the wind works in the following way:

On the surface of oceans and seas, a large number of air bubbles form because of the water’s foaming action. The moment these bubbles burst, thousands of tiny particles, with a diameter of just one hundredth of a millimetre, are thrown up into the air. These particles, known as "aerosols," mix with dust carried from the land by the wind, and are carried to the upper layers of the atmosphere. These particles carried to higher altitudes by winds come into contact with water vapour up there. Water vapour condenses around these particles and turns into water droplets. These water droplets first come together and form clouds, and then fall to the Earth in the form of rain. As mentioned, winds "fecundate" the water vapour floating in the air with the particles they carry from the sea, and eventually help the formation of rain clouds.

If winds did not possess this property, water droplets in the upper atmosphere would never form, and there would be no rain.

The most important point to be recognized here is that this critical role of the wind in the formation of rain was stated centuries ago in the Qur’an, at a time when very little was known about natural phenomena…

The picture above shows the stages in the formation of a wave. Waves are formed by the wind blowing above the surface of the water. With the wind, water particles start to move in a circular motion. This movement soon forms waves, one after the other, and bubbles formed by the waves spread in the air. This is the first stage in the formation of rain. This process is declared in the verse as "We send the fecundating winds and then cause water to descend from the sky."

Further information provided in the verse about the fertilising quality of the wind is its role in the pollination of flowers. Many plants on Earth disperse their pollen by means of the wind in order to ensure the survival of their species. Several open-seeded plants, pine trees, palm and similar trees, seeded plants that produce flowers, and grass-like plants are entirely pollinated by the wind. The wind carries the pollen from the plants to others of the species, thus fertilising them.

Until recently, the way that the wind was able to fertilise plants was unknown. When it was realised, however, that plants are divided into males and females, the fertilising role of the wind was also discovered. This truth was already indicated in the Qur’an: "… [He] sent down water from the sky by which We have brought forth various different types of plants in pairs." (Qur’an, 20:53)