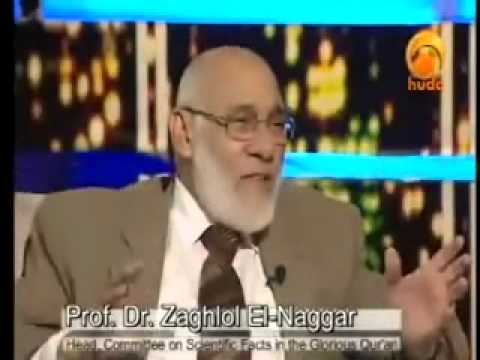 and [in His] directing of the winds, there are Signs for people who use their intellect. (Qur’an, 45:5)

The diagram to the side shows the formation of air currents and winds on the Earth.

Wind is a movement of air which forms between two different temperature centres. Due to the different pressures caused by different temperatures in the atmosphere, air constantly flows from areas of high pressure to areas of low pressure. If differences between pressure centres, in other words, temperatures in the atmosphere, are large, the flow of air, in other words, the wind, is very strong, so strong in fact that tornadoes which can inflict terrible damage can be formed.

What is astonishing here is that, despite there being belts of very different temperatures and pressures, such as the equator and the poles, thanks to the order in Allah’s creation, our Earth is not exposed to disastrously fierce winds. Were the force of the winds that would otherwise blow between the poles and the equator not tempered, the Earth would become a dead planet constantly buffeted by tornadoes.

In the Arabic expression "tasreefi rriyah," in the above verse, the word "tasreef" means "turning over many times, directing, shaping something, managing, distributing." The choice of this word for the wind fully describes the way it blows in an ordered manner. It is also a clear expression of the fact that the wind does not blow by chance, of its own accord. It is Allah Who directs the winds in such a way as to make human life possible.