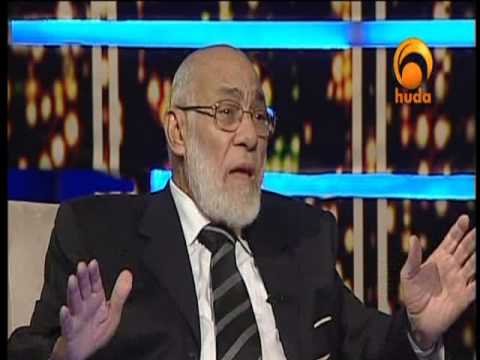 It is He Who made the earth a couch for you, and the sky a dome. He sends down water from the sky and by it brings forth fruits for your provision. Do not, then, knowingly make others equal to Allah. (Qur’an, 2:22)

The Geminid meteor shower is observed at its highest intensity in the second week of December each year. The short lines in the photograph to the side are traces belonging to stars; the long ones belong to meteors. The meteors in the shower seen in the picture fall at a density of up to 58 per hour.
Here, the Arabic word for the sky is "assamaa binaan." As well as the meaning of "dome" or "ceiling," this also describes a kind of tent-like covering used by the Bedouin.22 What is being emphasised here, through mention of a tent-like structure, is a form of protection against external elements.

Even if we are generally unaware of it, a large number of meteors fall to the Earth, as they do the other planets. The reason why these make enormous craters on other planets but do no harm on Earth is that the atmosphere puts up considerable resistance to a falling meteor. The meteor is unable to withstand this for long and loses much of its mass from combustion due to friction. This danger, which might otherwise cause terrible disasters, is thus prevented thanks to the atmosphere. As well as the verses regarding the protective properties of the atmosphere cited above, attention is also drawn to the special creation in the following verse:

Do you not see that Allah has made everything on the earth subservient to you and the ships running upon the sea by His command? He holds back the heaven, preventing it from falling to the earth-except by His permission. Allah is All-Compassionate to mankind, Most Merciful. (Qur’an, 22:65)

The protective property of the atmosphere we discussed in the preceding section protects the Earth from space-in other words, from external elements. With the word "dome," referring to the sky in the above verse, attention is drawn to this aspect of the sky, which could not possibly have been known at the time of our Prophet (saas). The fact that this information was imparted 1,400 years ago in the Qur’an, when there were no spacecraft or giant telescopes, shows that the Qur’an is the revelation of our Lord, the Omniscient.