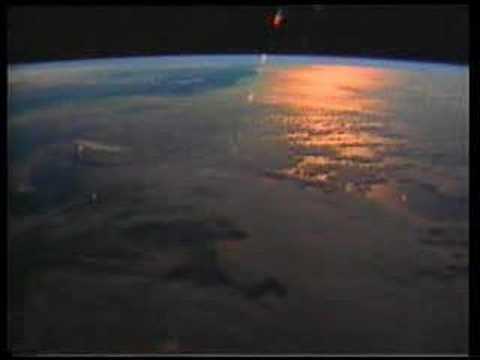 Miracles of The Quran -English version-
The unique style of the Quran, which was revealed 14 centuries ago, and the superior wisdom it represents are definite proof that it is the word of Allah. Additionally, the Quran has many miraculous aspects which prove that it is sent by Allah. One of them is that some scientific facts, which we have only been able to discover by the technology of the 20th century, were stated in the Quran 1400 years ago. These facts which could not have been known at the time of the Quran’s revelation once again show to the man of today that the Quran is the word of Allah.
Harun Yahya prominent Turkish intellectual
(The works of Harun Yahya have been a means of intellectual awakening for many Muslims, and non-Muslims alike), www.harunyahya.com