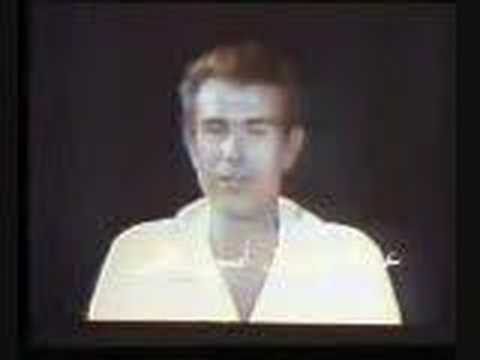 The greatest Scientists testify to scientific Facts in Quran.

These are short parts of many interviews with the Prominent Scientists in the Tv-Program (it is the Truth) which organized by the World Organization of scientific miracles in the Quran, which was broadcast on the Qatari- television for more than three consecutive hours..

This Program was made during the Eighth international Medical Conference in Saudi Arabia and other scientific Conferences at that Time.

The Scientists who were interviewed during this conference are:

1) professeur keith Moore (USA)
is an eminent specialist in world fame in surgery and embryology. this professor wrote live named (the human development). this book was considered as a best work in the world, written by only one author.

2)Professeur Van Bersoud (canada)
is a professor of anatomy, pediatry, and obstetrics-gynaecology and sciences of the reproduction at the university Manitoba in Canada. He was there the president of the Department of anatomy during 16 years. He is very recognized in its field. He is the author or the editor of 22 handbooks and he published more than 181 scientific articles. In 1991, he received price more distinguished allotted in the field of the anatomy in Canada, the J.C.B., Great Price of the Canadian Association of the anatomists.

4)Professor Marshal Jhonson
is a professor highly skilled of anatomy and biology related to the development at the university Thomas Jefferson on Philadelphia, Pennsylvania, the United States.

5)Professeur Gï؟½rald C (USA)
is a director of program and lecturer of medical embryology at the cellular Department of biology of the Medical school from the Georgetown University in Washington, the United States.

6)Professeur Youchedi Kuzane (Japan)
is a professor highly skilled at the University of Tokyo with Hongo, Tokyo, Japan, and he was already a director of the national astronomical Observatory with Mitaka, Tokyo, Japan.

7)Professeur Tejatat Tejasen (Thailand)
is president of Autopsy Department in the University Chiang Mai in Thailand.. he was a senior of the Faculty of Medicine of the same university.
He embraced islam after reading the Quran

9)Professor Alfred kroner (Germany)
is one of the world`s renowned geologists. He is Professor of Geology and the Chairman of the Department of Geology at the Institute of Geosciences, Johannes Gutenberg University, Mainz, Germany.

Watch the whole Program on google-video:

it was in arabic but all interviews were in english:

and here in german language (deutsch)

The Scientific Precision of the Qur’an by Professor Al-Najjar: