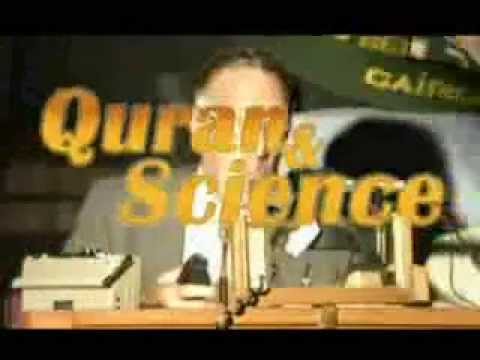 In this video:
——————-
Professor Emeritus Keith L. Moore is one of the world’s most prominent scientists in the fields of anatomy and embryology and is the author of the book entitled The Developing Human, which has been translated into eight languages. This book is a scientific reference work and was chosen by a special committee in the United States as the best book authored by one person. Dr. Keith Moore is Professor Emeritus of Anatomy and Cell Biology at the University of Toronto, Toronto, Canada. There, he was Associate Dean of Basic Sciences at the Faculty of Medicine and for 8 years was the Chairman of the Department of Anatomy. In 1984, he received the most distinguished award presented in the field of anatomy in Canada, the J.C.B. Grant Award from the Canadian Association of Anatomists. He has directed many international associations, such as the Canadian and American Association of Anatomists and the Council of the Union of Biological Sciences.

T.V.N. Persaud: Professor of Anatomy, and Professor of Paediatrics and Child Health, University of Manitoba, Winnipeg, Manitoba, Canada. Author and editor of over 20 books, and has published over 181 scientific papers. Co-author of The Developing Human (5th Edition, with Keith L. Moore). He received the J.C.B. Grant Award in 1991. Professor Peraud presented several research papers.

Dr. Allison (Pete) Palmer : Dr Allison born and raised in New Jersey, A.R. (Pete) Palmer earned his BS in geology from Penn State in 1946, and a Ph.D. in geology from the University of Minnesota in 1950.
During his lengthy career he has held various positions in geology and palaeontology including: Cambrian geologist/palaeontologist, U. S. Geological Survey, Washington, D.C. (1950-1966); professor of geology, State University of New York at Stony Brook (1966-1980); and Centennial Science program Coordinator (Mega-editor for about 40 volumes of multi-authored books on the Geology of North America) for the Geological Society of America in Boulder (1980-1993). Since 1993, he has been "re-centered as president of the small non-profit Institute for Cambrian Studies