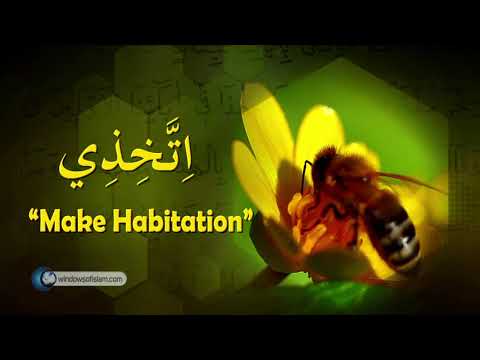 The words in the Arabic language are divided into two categories in terms of gender: the words that are used for female beings are called muannath (feminine); the words that are used for male beings are called mudhakkar (masculine). In Arabic language, things are either muannath (feminine) or mudhakkar (masculine) whether they are animals, plants; objects or verbs. So, in Arabic, verbs are also divided into two as female or male. When the doer of sentence is male, the verb is conjugated as masculine and when the doer of sentence is female, the verb is conjugated as feminine. That is, there is coherence between the verb and doer in terms of gender. For more detailed information, you can visit the websites below.