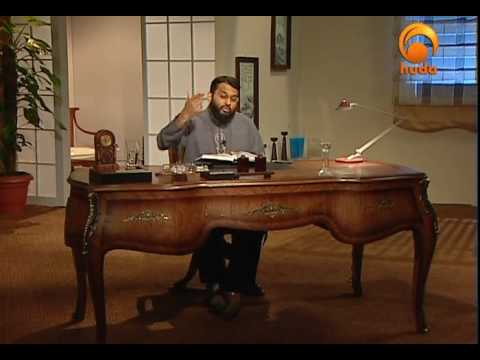 Sciences of the Qur’an presented by Sheikh Yasir Qadhi on Huda TV.

Episode 12
The Various Recitations of the Qur’an

Yasir Qadhi was born in Houston, Texas and completed his primary and secondary education in Jeddah, Saudi Arabia. He graduated with a B.Sc. in Chemical Engineering from the University of Houston, after which he was accepted as a student at the Islamic University of Madinah. After completing a diploma in Arabic, he graduated with a B.A. from the College of Hadith and Islamic Sciences. Thereafter, he completed a M.A. in Islamic Theology from the College of Dawah.

His published works include Riya’a: The Hidden Shirk, Du’aa: The Weapon of the Believer, and An Introduction to the Sciences of the Qur’an.