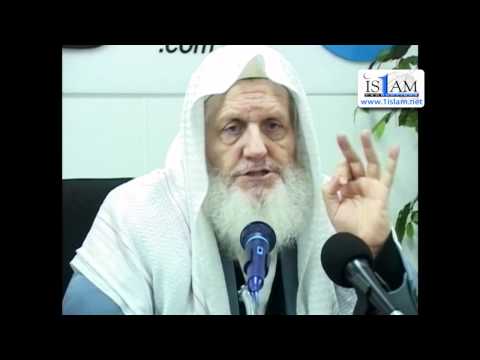 Topic: The Miracles of Muhammad (saws) By Sh. Yusuf Estes.

Sheikh Yusuf Estes embraced Islam at the age of 50 after meeting with a Muslim for the first time in his life. Until then, he had the belief that all Muslims were terrorists and bombers. He was a priest and Christian musician minister as well as owner of several music stores.

Sheikh Yusuf, a former preacher against Islam despised having to meet with a Muslim but being a dutiful servant of the cross, he decided he would convert this Muslim who needed to be saved in the name of Jesus. However his encounter with this Muslim and the events that followed impacted him and his family greatly. Eventually he and his wife and children embraced Islam, as well as his father and stepmother.

Since then Sheikh Yusuf Estes has been very active in the Muslim community, he runs several Islamic websites where you can find many useful lectures and information. Sheikh Yusuf also runs an online ‘radio’ station whereby he broadcasts live talks to both Muslims and non-Muslims. Thousands of reversions have occurred at his hands by the will of Allah, and once 135 people reverted at the same time.

Produced by One Islam Productions
www.1islam.net