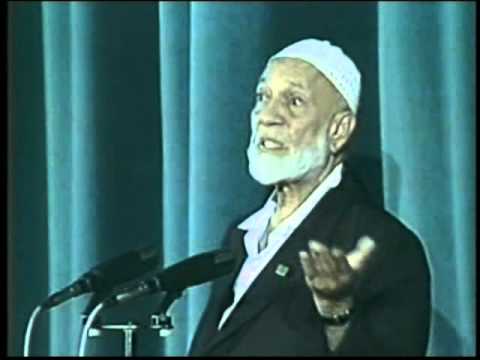 Kuwait Series 5:
This is the fifth talk in a series of lectures delivered in Kuwait in which Sheikh Deedat breaks down the edifice of Christianity’s established beliefs. He refutes the most sacred beliefs of the Christian with ample proof from their own book.