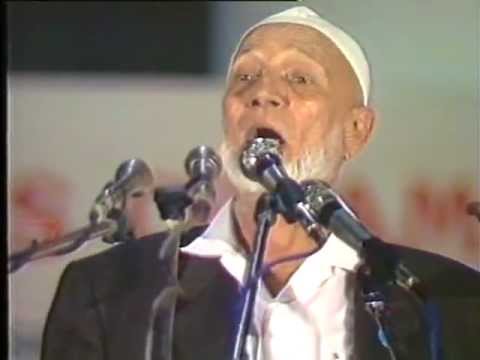 This lecture was delivered on February 21, 1992, at Dataran Merdeka Square, Kuala Lumpur, Malaysia.