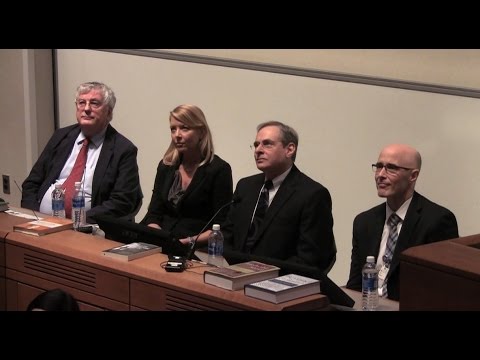 Does some aspect of our personality survive bodily death? Long a philosophical and theological question, in the 20th century this became the subject of scientific research. Fifty years ago, in 1967, Ian Stevenson, then chair of UVA’s Department of Psychiatry, created a research unit—now named the Division of Perceptual Studies—to study what, if anything, of the human personality survives after death. Dr. Stevenson’s own research investigated hundreds of accounts of young children who claimed to recall past lives.

In this Medical Center Hour, faculty from the Division of Perceptual Studies highlight the unit’s work since its founding, including studies of purported past lives, near-death experiences, and mind-brain interactions in phenomena such as deep meditation, veridical out-of-body experiences, deathbed visions, apparent communication from deceased persons, altered states of consciousness, and terminal lucidity in persons with irreversible brain damage. As the division enters its second half-century, what are its research priorities and partnerships?