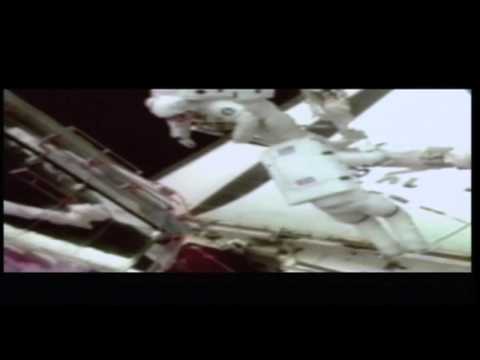 Many Converts to Islam Homepage:

FOR INFORMATION ABOUT TRUE ISLAM:

http://www.harunyahya.com/
Scientific Accuracy of Qur’an Amazes U of T Professor This message is based on an article titled "Highlights of Human embryology in the Qur’an and Haidth" by Dr.Keith Moore, Professor of Anatomy and Chairman of the Department, Faculty of Medicine, at the University of Toronto, 1982.